The deck of the bridge between Maputo and Catembe should be laid by December, with the China Road and Bridge Corporation (CRBC) starting the process in July, said the president of Empresa de Desenvolvimento de Maputo Sul, Silva Magaia.

Silva Magaia also told daily newspaper Notícias that the working platform – a kind of road suspended on metal cables – is now being installed and will allow builders to work between the two towers ahead of releasing the cable from which the 680-metre deck will be suspended.

Assembly of the working platform should be completed in May, followed by the release of the two steel cables, each 50 centimetres in diameter, which will support the deck.

The metal deck was built in China and the ship carrying the 57 pieces is due to dock at the port of Maputo in late May or early June, which will be when the pieces will start to be re-assembled.

Each piece is 12 metres wide and 26 metres long, three metres thick and weighs about 125 tonnes. The pieces will be welded together, according to Silva Magaia.

With full completion scheduled for the end of 2017, the bridge, which will be just over 3 kilometres long, the 680-metre deck will suspended over the bay, with pillars at both ends.

This project will cost an estimated US$700 million and is funded by a loan from the Export Import Bank of China. (macauhub)

Construction of vessel for tapping

For natural gas project in Mozambique 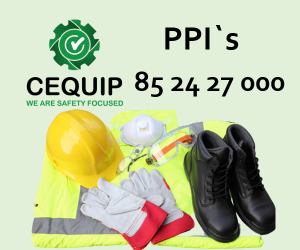 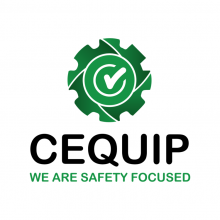 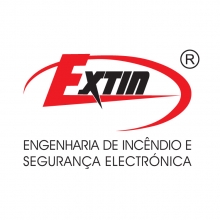 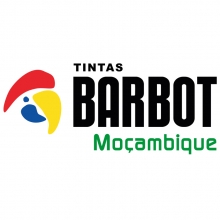 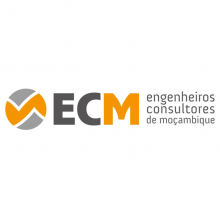 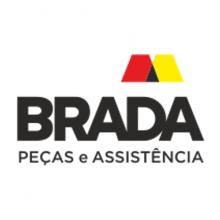 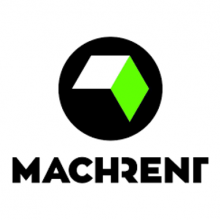 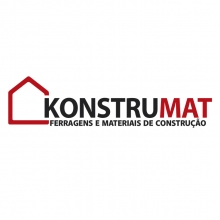 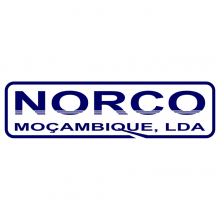 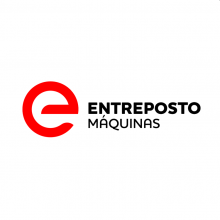